A More Efficient Surface Transportation Board

How do we reform rail policies?

Rail shippers support the following reforms to promote greater rail competition and increase the efficiency and effectiveness of the Surface Transportation Board. 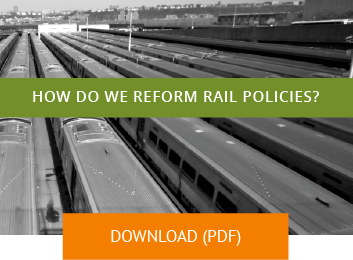 Allow the Board to take a more proactive role to address issues and allow direct communication between the STB Commissioners. Ensure the Board has adequate resources and staff to fulfill its statutory mission.

Allow market forces to have a greater influence over rates by increasing rail-to-rail competition through competitive switching. The STB should permit shippers to have their freight moved to a competing rail line if another Class I railroad is reasonably accessible.

Deter railroads from using an “all or nothing” approach to contracting rail rates. The STB should actively review whether or not the “bundling” of contract proposals for multiple rates is used to undermine a shipper’s ability to challenge unreasonable rates. The Board should prevent such abusive practices from occurring.

Implement a more efficient, workable method to review and determine the reasonableness of freight rail rates for captive shippers that accounts for the dramatic changes in the railroad industry. The STB should recognize that railroads are financially sound and adopt a simpler and fairer standard for reviewing rates.

Eliminate outdated exemptions and allow shippers to seek review of unreasonable rates for shipping of certain products such as automobiles, food, lumber, and metals. The STB should no longer automatically assume that shippers of these products have access to competitive service, and it should review rate review exemptions and eliminate those that no longer make sense.

Provide Arbitration as An Option to Streamline Rate Reviews

Allow for an alternative means to resolve rate disputes through a third party arbitrator. The STB should create a process that would allow shippers and the railroads to each present a final proposal for the rate in dispute. At the end of the process, the arbitrator must choose one of these proposals – giving each side the incentive to work towards a fair and practical solution. 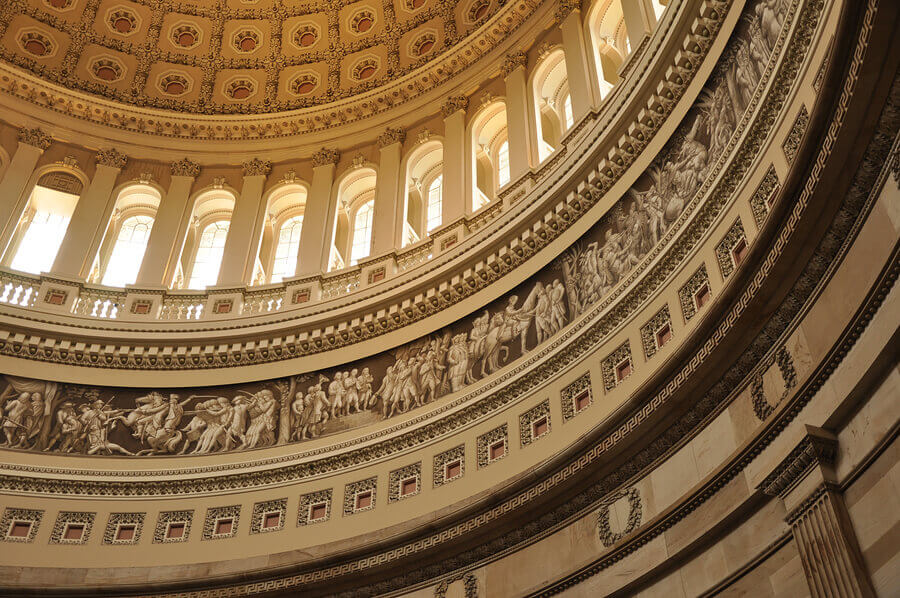 U.S. Senators John Thune (R-S.D.) and Bill Nelson (D-Fla.) introduced S. 808, the “Surface Transportation Board Reauthorization Act of 2015,” which would reauthorize and make substantial changes to the Board for the first time since its creation. The bipartisan bill includes common sense improvements that would streamline the STB and improve how the Board handles rate disputes and service complaints. 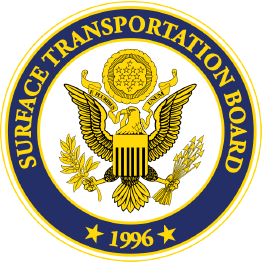 Following an extensive hearing to examine the state of freight rail competition, the STB has opened up several proceedings to review options for improving how the Board operates. Most notably, the Board is considering a proposal by The National Industrial Transportation League to increase rail-to-rail competition. The Board is also reviewing its outdated rate review standards.